DLRCC delivers IT efficiencies and improved service with Cherwell and SureSkills

Dún Laoghaire-Rathdown County Council (DLRCC) is one of four local authorities in the Dublin region. It serves a population of more than 218,000 people, and is responsible for housing and community, roads and transportation, urban planning and development, amenity and culture, and environment. The council has around 1,000 users, each using at least one device such as PCs, laptops or tablets for their work. Other IT assets included 100 servers, as well as switches and routers.

All of these assets are covered by various third-party technical support contracts, but information about them was in disparate systems: some were recorded in CRM tools, others in spreadsheets. This made it difficult to manage contracts with external providers. It had the potential to cause issues if support contracts expired without the IT team realising.

DLRCC wanted to use IT to drive efficiencies and improve service, while keeping control of its budget. To meet this challenge, the council’s IT team looked at IT governance models such as ITIL to implement efficient service delivery. The bespoke system for managing its IT estate was an obstacle to introducing the efficiencies it wanted.

“We were looking for something that would allow us to move forward with ITIL-compliant software and pull all the services we provide into a single system that would allow us all to relate them to one another,” explains Stephen Brady, head of information systems at DLRCC.

In April 2017, DLRCC went to tender for an ITIL-compliant service desk tool, and the following month it awarded the contract to SureSkills which had supplied the best response. SureSkills proposed the Cherwell IT service management platform, and this won on the basis of best fit, usability, and strong reference sites. What’s more, Cherwell also provided extra features the council hadn’t specified, but realised it could introduce to gain further benefits. SureSkills also had a prior relationship with DLRCC on other IT projects, so the council’s IT department was confident in its ability to deliver.

SureSkills and Cherwell staff worked closely together to roll out the platform within a tight eight-week timeframe. “It was like dealing with a single supplier, which is the best thing you can say about it” says Brady.

By implementing the new service management capability, DLRCC is being very innovative and making huge strides forward in better serving its users and managing its IT infrastructure. Cherwell’s One Steps feature enables IT teams to develop workflows that automate a process. For example, Cherwell will store all details of ongoing support contracts with external suppliers. As the renewal date nears, the system will trigger an alert for IT staff to generate an electronic requisition and raise a purchase order to prolong the contract.

The IT department has been able to improve its service delivery and reorganise with changes to its work practices, because Cherwell records service activity and provides reports for the IT management group to use. “Without putting people under pressure, they are in a position where they can deliver more. We will be using the software to implement ITIL processes around problem management and change management. Cherwell provides an audit trail which holds us to good governance practices. Changes have to get approved, and that will all be automated,” says Ronan Barrett, service delivery manager at DLRCC.

Over the next 18 months, DLRCC plans to introduce a self-service password reset feature for users. Industry averages suggest this alone can take up to 30 per cent of all IT support calls, so this feature alone promises to reduce the current IT support workload significantly.

For the IT team, another significant portion of time us spent onboarding new council staff. Cherwell will help in automating and managing the lifespan of a user account.

Cherwell accurately records incidents – where an IT service or asset isn’t working properly – and service requests – where the IT team delivers a new feature that council staff don’t currently have. “It’s important to be able to distinguish the two. Our old system didn’t classify that, but it’s important for us to capture when someone requests something they didn’t have before, because that’s us adding value to the organisation. We can now report to the management team on that,” says Brady.

“We will be more organised and more efficient. You can’t implement ITIL without having ITIL-compliant software in place. SureSkills and Cherwell will enable us to walk the walk,” he adds. 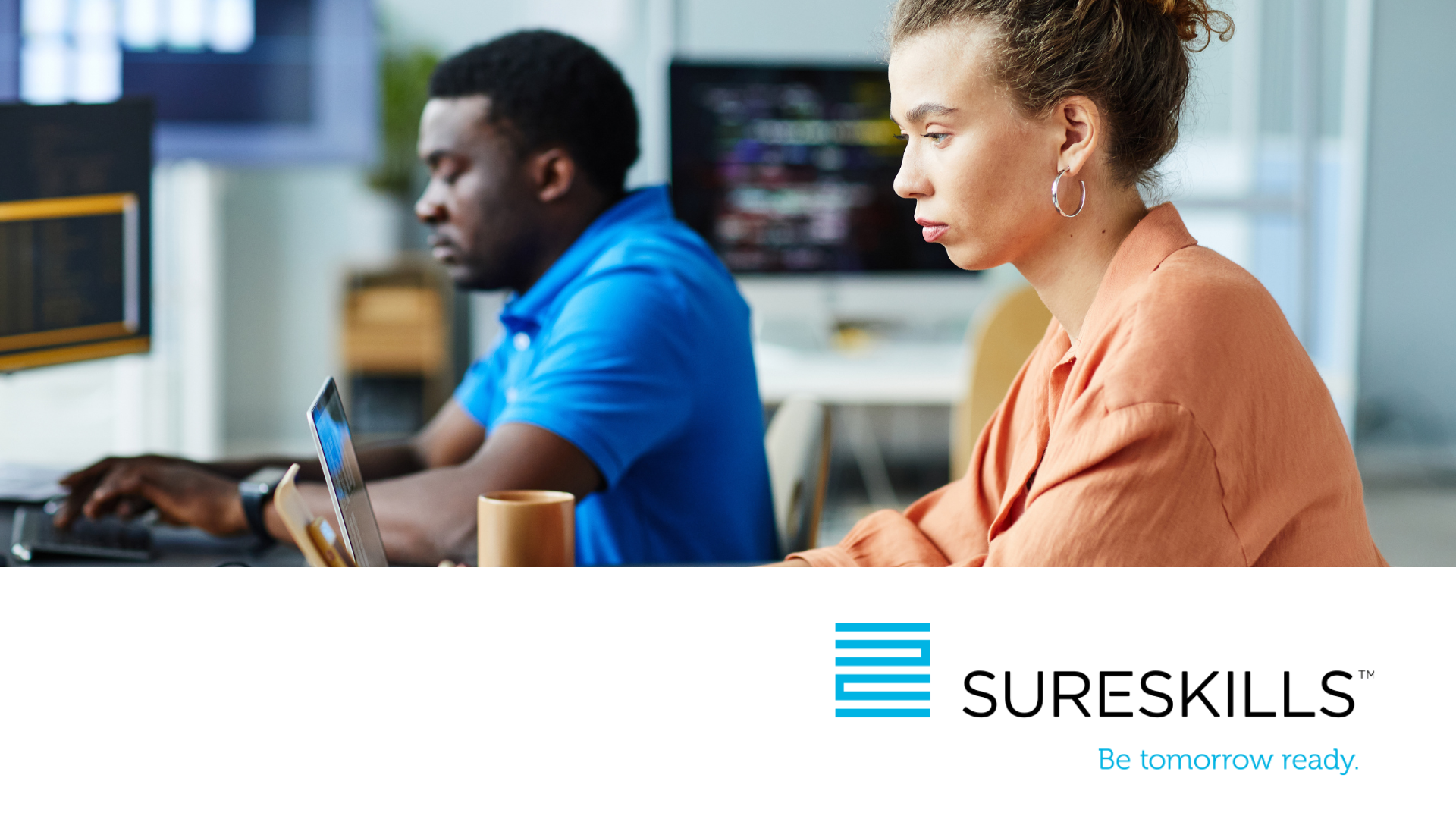 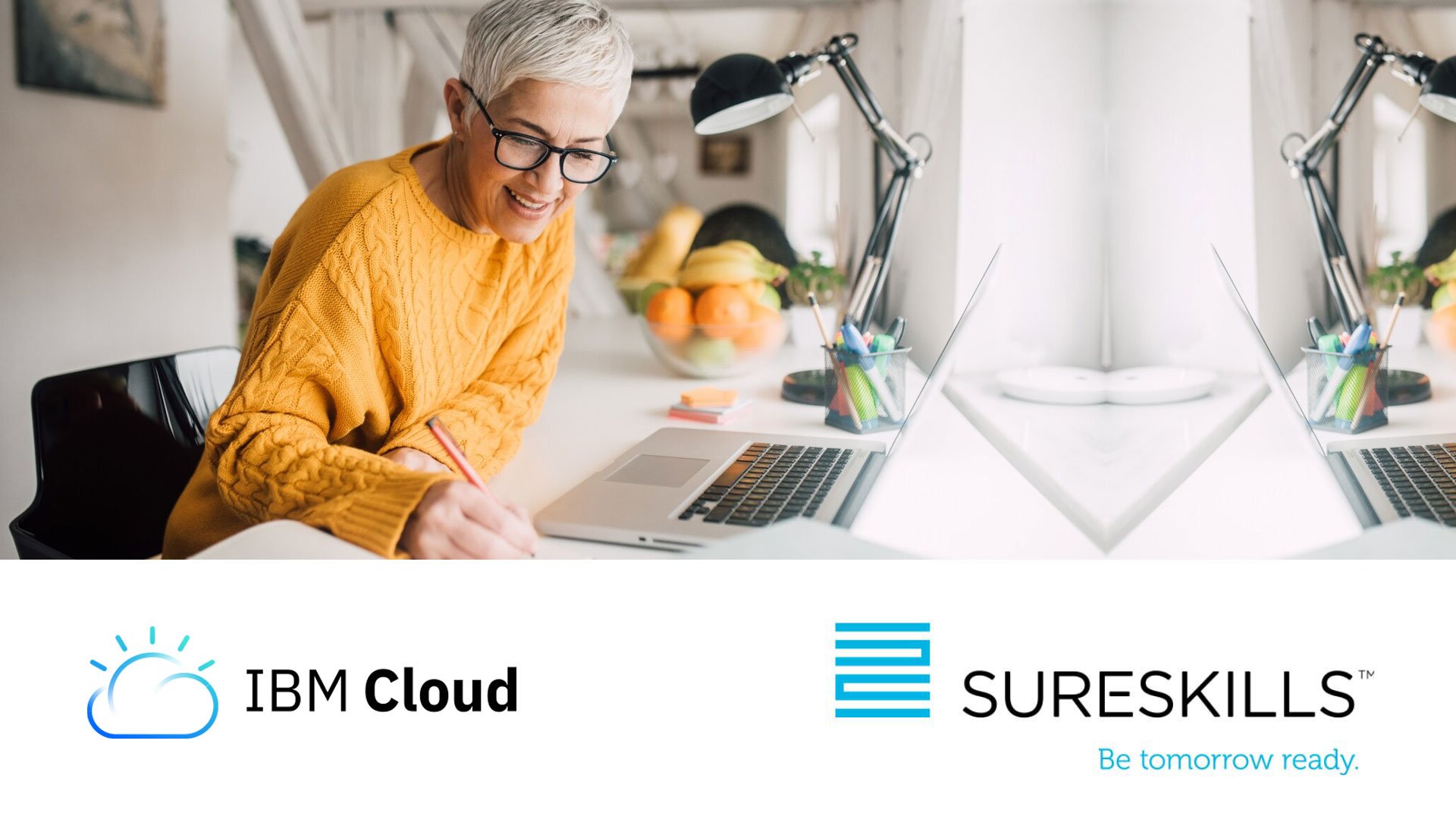