Dillon Eustace is a leading Irish law firm specialising in asset management and investment funds. Employing more than 200 people and including 40 partners, the firm has its headquarters in Dublin, along with offices in Tokyo, New York and the Cayman Islands.

The firm had been growing, and when its internal IT infrastructure came up for renewal in 2018, it saw the chance to review its overall technology strategy and vendor selection. Dillon Eustace’s IT department wanted to provide enhanced services to the business. The firm could have just invested in new on-premise hardware with more storage capacity and processing power, but after evaluating various providers, it chose SureSkills’ infrastructure as a service following a rigorous tender process.

This approach was a radical departure from what other providers were offering. Instead of the firm’s IT department having to invest in and manage traditional IT infrastructure, SureSkills proposed a managed service that included IT infrastructure, disaster recovery and backup. Explaining the reason for the decision, Paul Cullen, IT manager with Dillon Eustace said: “That was the first time we’d seen a whole wrap of the three services, coming from the same company, with the same account manager. It was a one-stop shop, and that piqued our interest. We liked the idea of a single vendor, and it was an attractive bid from a finance point of view. Because we wouldn’t own the hardware, it would be easier, faster and more cost-effective to commission more storage capacity, for example.”

Now, Dillon Eustace has IT infrastructure that can evolve as the business does and is paid for on a consumption basis instead of as a large up-front capital expenditure. “We have an extra pair of hands for our IT department to manage routine IT tasks,”

This allows the IT function to focus on delivering business requirements. As part of the managed services agreement, SureSkills monitors the infrastructure 24/7, ensuring constant availability and uptime which is critical for a legal firm. As part of the backup and disaster recovery elements of the service, Dillon Eustace also has the ability to execute failover to an alternate site, down to the level of individual services, if the primary site isn’t available.

The managed service provides a platform for the firm to evolve its technology consumption in a gradual, staged approach as part of a longer-term plan to adopt cloud computing. “This is a stepping-stone for us to the cloud. It is the model that businesses are going down, but it would be too early for us to do it now because all of our data is on-premise. The main legal applications we use in the business are becoming cloud ready,” says Paul.

Since the infrastructure went live at the end of 2018, Dillon Eustace has benefited from new, high-performing IT equipment. As part of the managed service, SureSkills provides a monthly performance report of the infrastructure detailing system capacity and utilisation. “We have really good visibility of our infrastructure – something we didn’t have the ability to do when we were maintaining the hardware ourselves. We can see what’s happening on the system and what capacity we have,” says Paul.

It’s also easier for the firm’s IT team to spin up infrastructure to test new applications before going live, like a new document management system or legal software. If there is any change to the infrastructure based on a business need, IT can quickly make the necessary systems available on demand, whereas before it was limited by the physical capacity of its on-premise systems.

“We have the capacity to test everything in a test environment and then transition in a few weeks, so it’s made expansion a lot easier. We’ve certainly seen the improvement; we’ve changed our IT model, but users haven’t been impacted,” says Paul. Next, Dillon Eustace plans to look at a cloud-based managed desktop as a service that would allow it to quickly add new teams that may be working remotely. Behind the technical infrastructure, Dillon Eustace has a true IT partner with experience of the legal sector and knowledge of best practice in other industries that it can apply.

“After a rigorous tender process, we chose SureSkills for its complete ‘as a service’ model. Very early in our interaction with their team, it was clear to us that they are all about customer focus. Their technical skills, along with how they took the time to understand our needs as a firm, meant it was a seamless transition to the new environment.”

The Seven R’s of Change Management 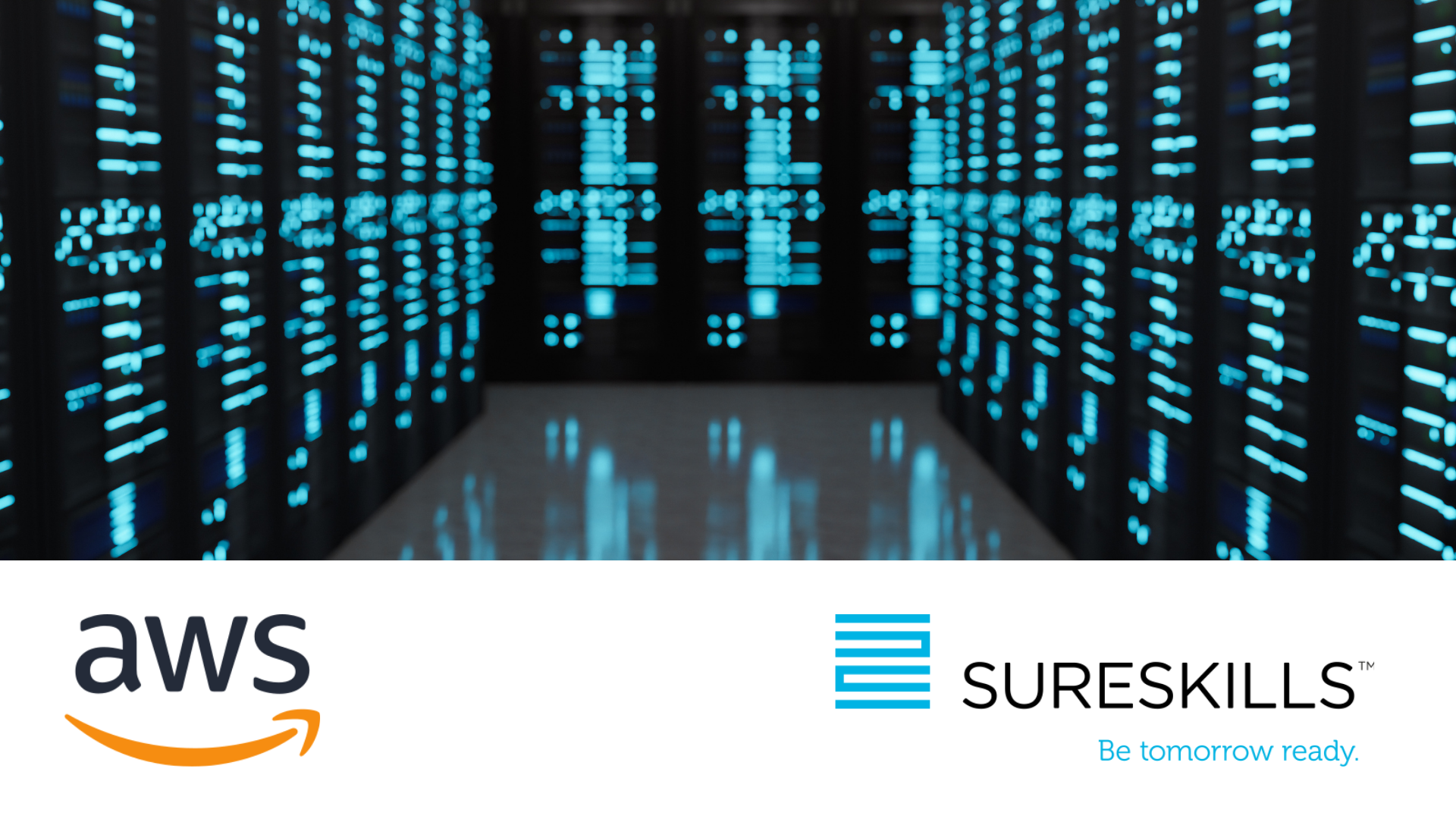 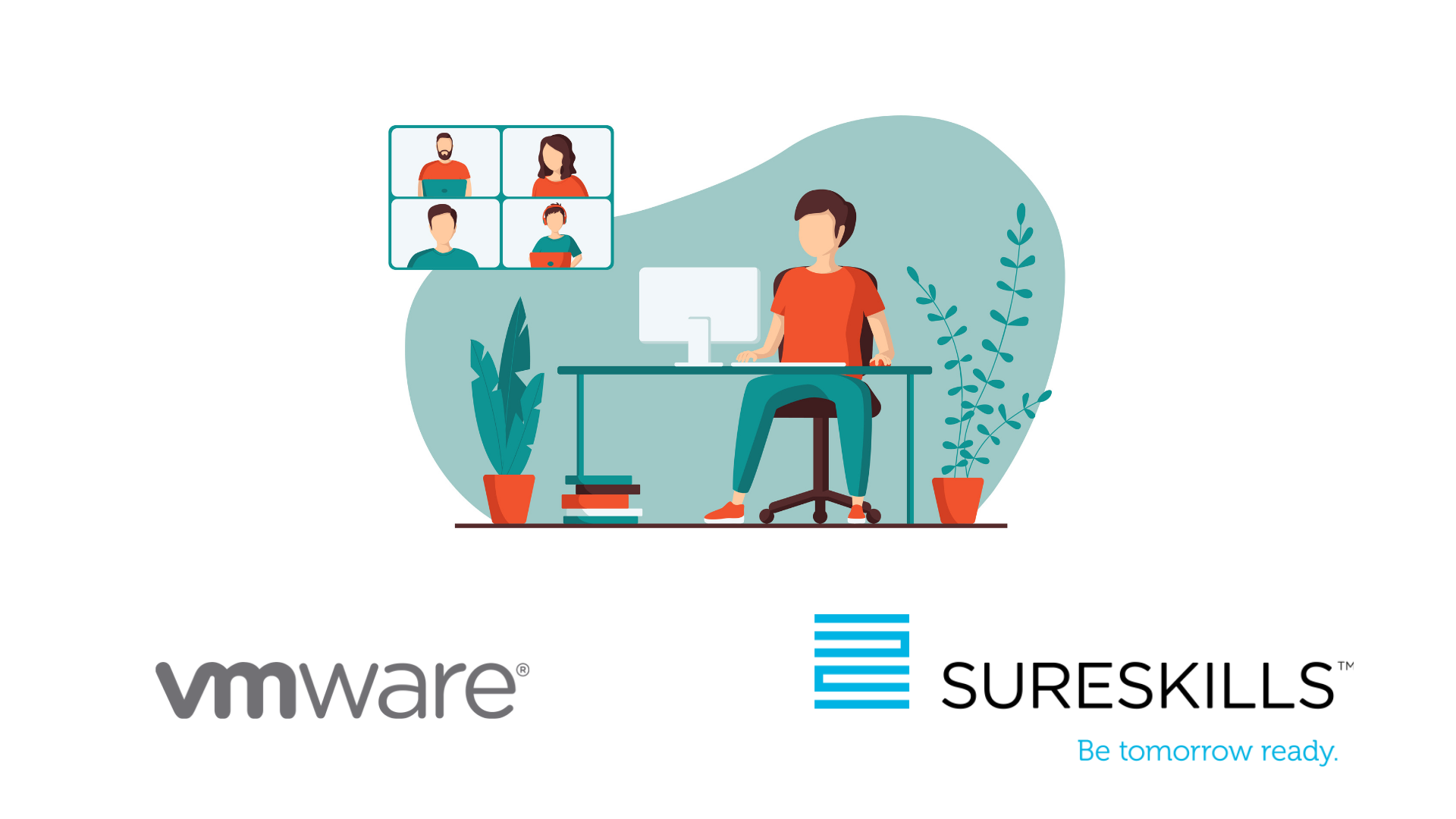 Remote Working and the Cloud