In a crowded IT recruitment market, tech employees with in-demand skills have their pick of places to work. In other words, candidates are interviewing companies as much as the other way around. In this scenario, the best recruits don’t want to wait months to hear back from prospective employers.

Can your organisation be agile enough to reel in the brightest recruits in time? Here are our five steps to HR managers and recruiters to ensure their hiring processes aren’t a bottleneck to landing the best possible talent.

Start by asking yourself what role you’re specifically hiring for: what the core skills, what are the necessities, and what are the nice-to-have attributes? Next, ask why you’re hiring: is each role a necessity right now, or are you just kicking the tyres to see what’s available in the market? If it’s the latter, be extremely careful before proceeding: you risk annoying potentially great hires by subjecting them to a merry-go-round of multiple unnecessary interviews. If you’re only bringing up someone’s leadership experience during the fourth interview when it wasn’t on the original job spec, it’s a sign you haven’t scoped out the job requirements properly.

2 Cut down the committee factor

If your hiring process is too elongated, that’s a sign there too many chefs in the kitchen. Can you strip away the committee and gather the real decision makers quickly to vet potential recruits? Or, if your business determines that there has to be many stakeholders, can you speed up the process by setting up group interviews over a half day or full working day when everyone will be in place?

Can you set expectations with the candidate early – and stick to them? Being able to tell candidates you can bring them rapidly through the hiring process makes you extremely attractive as a company. The more specific you can be, the better. For example, it’s very helpful if you can commit to a set timeframe, such as arranging an interview for a Monday, having a follow-up call on the Thursday of the same week, a second interview the following Monday and a contract ready by the end of the second week. This sets clear expectations for potential recruits, and it’s a good way to ensure you attract the most highly sought-after candidates.

4 Coach during the process

If a candidate gets through to the next round of interviews, the best thing you can do is call them shortly after their interview to tell them ‘here’s what will happen next, it will be Wednesday or Thursday before we get back to you’.

Not only does this give the candidate a warm and fuzzy feeling that you’re thinking of them, it’s also a great opportunity to address any weak spots. If you have a minor concern about them but want to see how coachable they are, why not offer them some specific feedback? Say: “We like you, but some felt you had a rehearsed response and didn’t really answer the question – just bear that in mind for next time.” A comment like that is a gift to candidates, and it’s also a chance to identify a really stand-out performer who will take the feedback on board. And if you see no improvement after you have signposted an issue with someone, then that’s your opening to tell an unsuccessful applicant why they didn’t get the job.

5 Constructive criticism for the ones who don’t make it

A job offer is obviously the ultimate sign you like a candidate, but if you’ve chosen not to hire someone, you should also give them as honest feedback as possible. Avoid lazy lines like “you were too senior for the role”, or “you were just pipped at the post”. If there’s a reason why the person is not a fit, then be constructive. Maybe they undersold themselves, or were overly nervous? That’s something a candidate can work on for their next application. If it’s a technical shortcoming, it may be the spur for them to skill up or to work on a certification (in which case, they should talk to SureSkills).

Whatever your reasons for going to market, your company’s reputation and brand are always in play. A smooth hiring process will encourage anyone who wants to join and is in a position to do so. Unnecessary delays will only annoy potential recruits, and there’s anecdotal evidence that it makes them less likely to respond to job offers from you in the future. Creating a positive impression in the marketplace will meet your short-term hiring needs and will pay off in the longer term too. 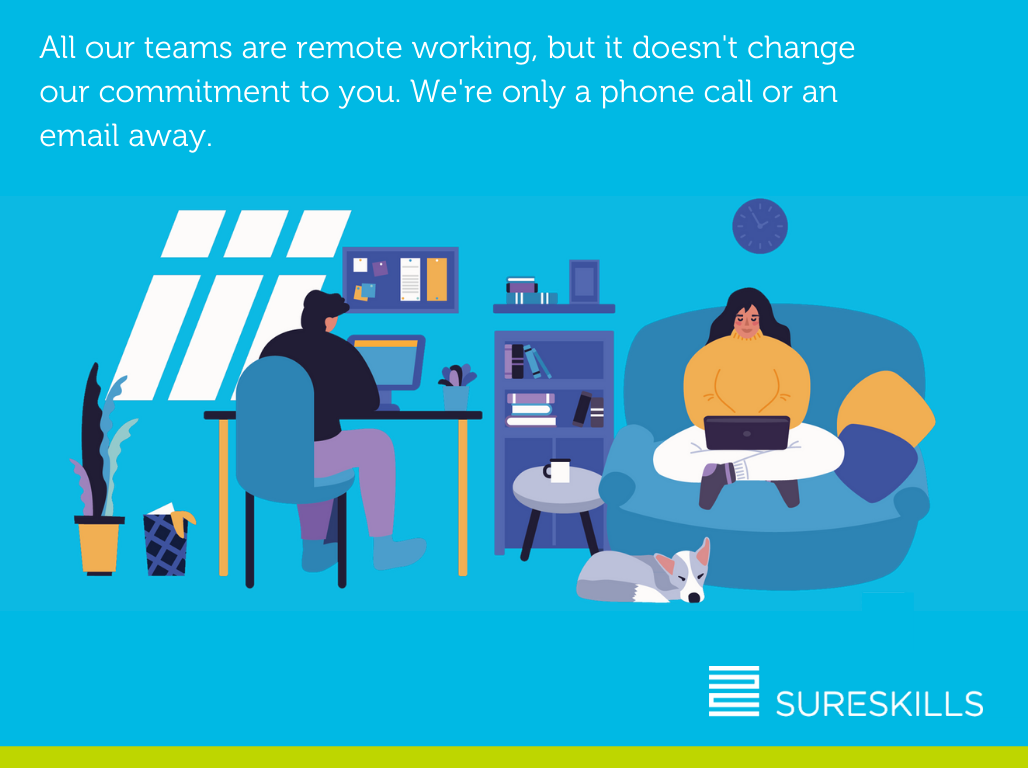